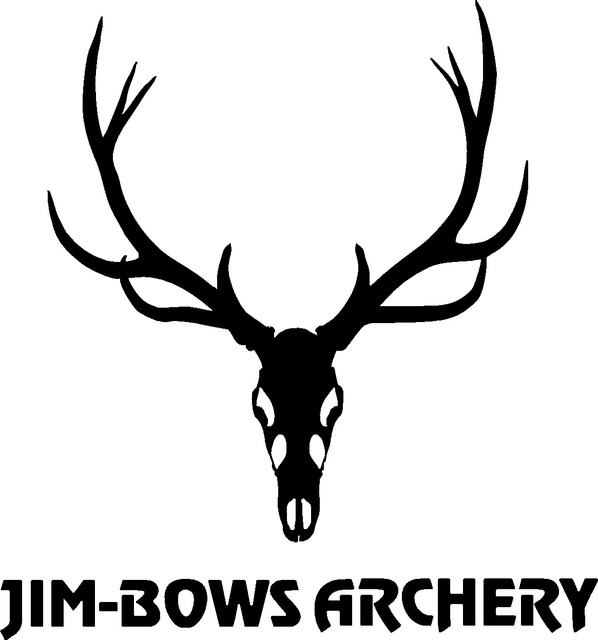 Joey's passion for hunting started at an early age – he began upland game bird hunting with his dad and brother at the age of 12. At 14 years old, he started big game hunting and shortly after he branched into hunting big game with a bow. Joey was a frequent patron at Jim-Bows Archery after the shop moved to its first location in the Greenview Industrial area and his interest in the sport of archery was firmly established.

Graduating with a diploma in Business Marketing from SAIT, he began a career in Advertising with Yellow Pages Group. After a few years, he decided to leave the office behind and develop his skills in the construction field by working as a site supervisor for a couple of local home builders in Calgary. In March of 2007, Joey began working part time at Jim-Bows; working alongside Jim, he has gained valuable experience and knowledge of the Archery industry.

In July 2010, Joey became co-owner of Jim-Bows Archery after buying out Jim's former partner of 11 years. His hopes are that he and Jim can help expand the sport of archery out to more first time shooters, and to further develop the archery industry with their experienced and seasoned clients.